Forty-two and a half thousand vessels sail through High Risk Areas on a yearly basis, spending on average half a billion dollars trying to protect themselves from pirates using razorwire. However, razorwire is both inefficient and ineffective when it comes to combating piracy. While it is often used to attempt to delay intruders, it has never prevented a boarding. 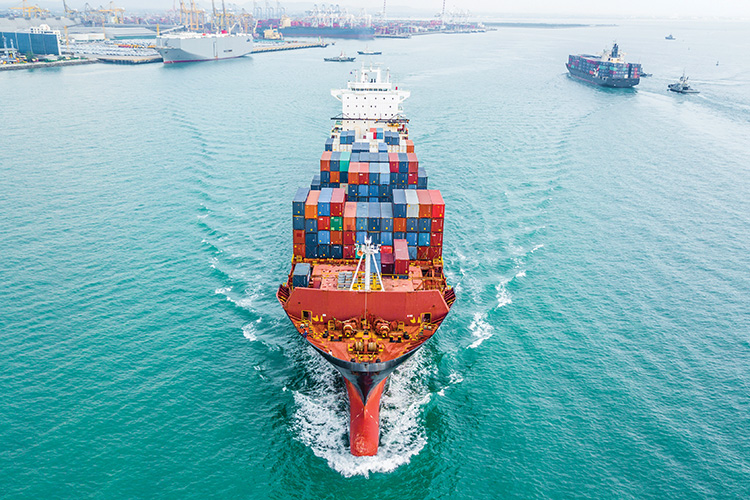 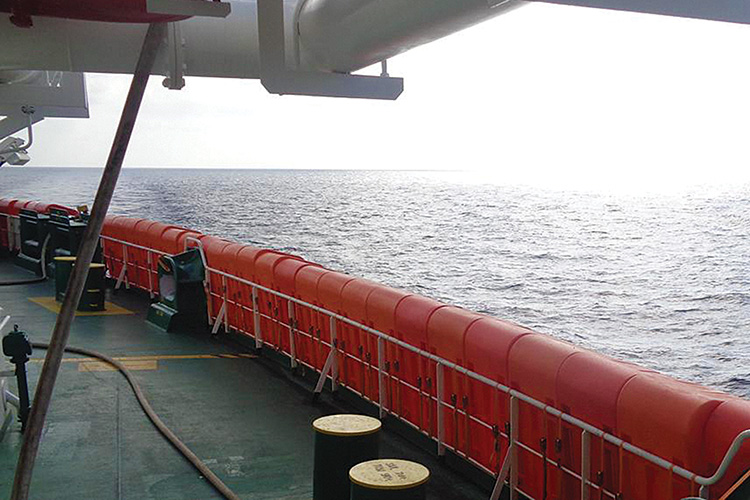 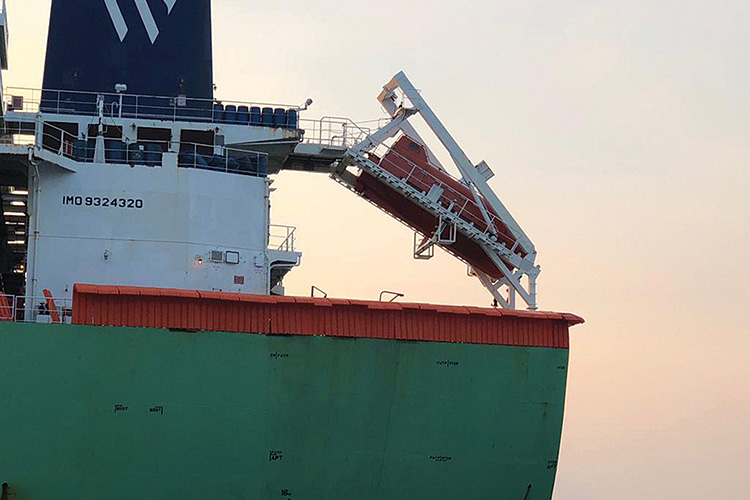 Delaying tactics do not stop boardings. Denying access, does.

Did you know that equipping a vessel with established industry best practices carries a number of hidden costs?

Purchasing and disposing of razorwire, supply operations, damage to the vessel, injuries to the crew & associated medical/insurance costs.

It can all add up.

Did you know that during a routine transit through a High-Risk Area, it would take 6 men, over two days to install/derig razorwire, which can cost a shipping company approximately USD 2,000 on average?

In addition, during an average HRA transit, you ‘re spending approximately $20,000 in fuel costs, in order to increase your speed by 2 knots. It’s considered established industry practice, but all it does is simply delay the pirate approach by an additional 2-3 minutes.

Its inefficient and ineffective. 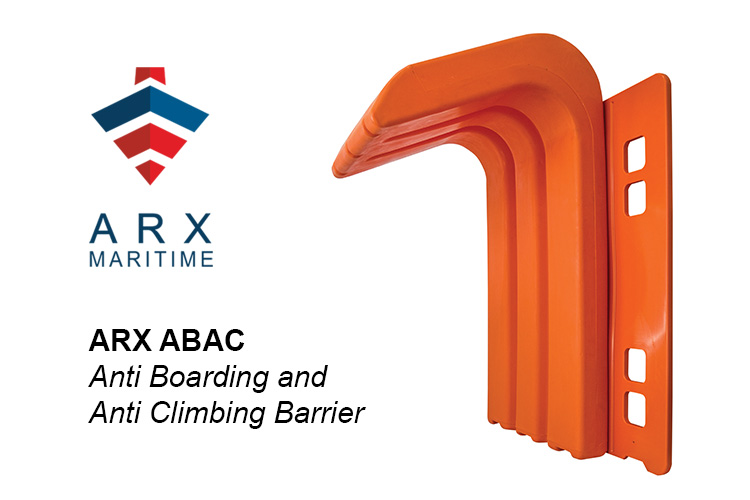 You can save thousands of dollars per transit, while guaranteeing the safety & security of your crew, just by making one simple switch. Join an established client base, that includes international oil majors and leading ship managers, who have decided to replace their recurring annual fixed costs with a one-off implementation.